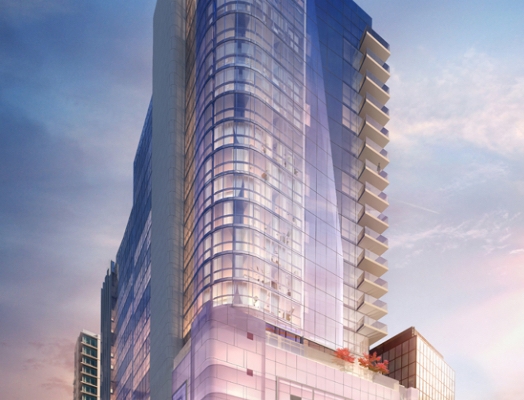 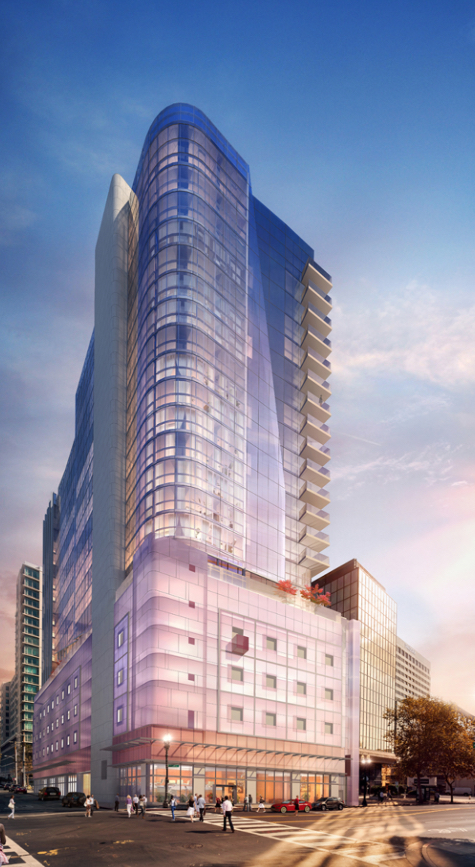 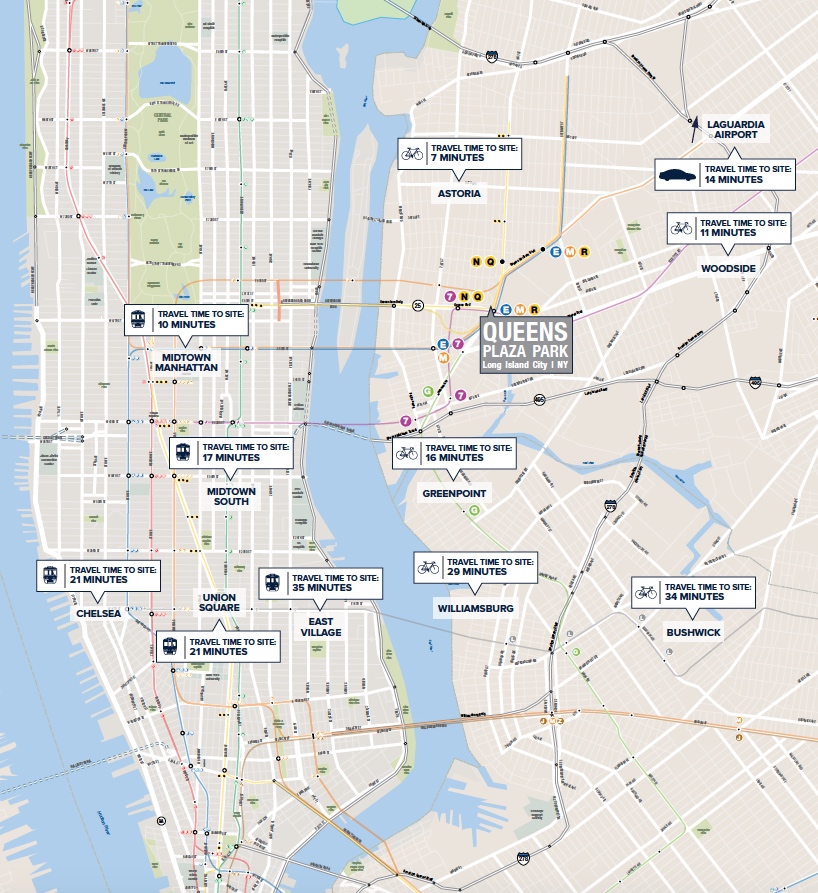 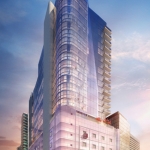 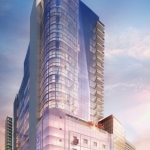 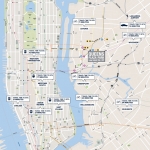 *Financials and pricing will be released after a formal LOI & POF has been delivered.*

Long Island City is located in western Queens, just across the East River from Midtown Manhattan and the  Upper East Side. It is bounded to the west and north by the East River waterfront, to the east by 51st and  Hobart Streets and to the south by the Brooklyn border at Newtown Creek. The area’s location is just a few  minutes from Midtown Manhattan and at the geographic center of New York City which has allowed it to thrive  as a transportation hub, served by eight New York City subway lines and 13 bus lines.

Long Island is recognized as one of the most vibrant and transforming neighborhoods in New York City. Home to Fortune 500 companies, world-renowned arts and cultural institutions, prominent film and television studios, and 32,678 residents, Long Island City is a diverse and desirable New York City neighborhood.

The Department of City Planning identified central Long Island City as a growth area with significant potential  for office, retail and residential development, and on July 26, 2001, the City Council adopted the Department’s  initiative to rezone 37 centrally located blocks in the area. The rezoning added 34 blocks to an existing three-  block section located at Court Square that was rezoned in 1986 for high development in order to facilitate the  construction of the Citibank building, a 1.25 million square foot office tower. As part of the rezoning, Long Island  City was named the City’s Fourth Central Business District.

•Citigroup has 4,800 employees working in the 48-story, 1.4 million square foot One Court Square building,  the tallest building in New York City’s Outer Boroughs. The 488,000 square foot office building was built by  Turner Construction and completed in 1990.

•JetBlue, which had been based in Forest Hills since 2000, relocated to Long Island City in 2012. JetBlue  occupies approximately 200,000 square feet at the Brewster Building with approximately 1,000 employees.

•Macy’s, which recently re-located a merchandise department from Brooklyn to a 150,000-square-foot full  floor at the Factory Building in Long Island City. The Factory Building is about 1 million square feet in size  and is owned by a partnership between Atlas Capital, Square Mile and Invesco.

•Brooks Brothers has manufactured their ties in Long Island City since 1999. According to a 2009 article,  the factory employs over 122 people and distributes approximately 1.5 million ties per year.

•United Nations Federal Credit Union occupies a 17-story 275,000 square foot building, which was  completed in 2006 and is adjacent to Two Court Square. There are over 350 employees at this location. 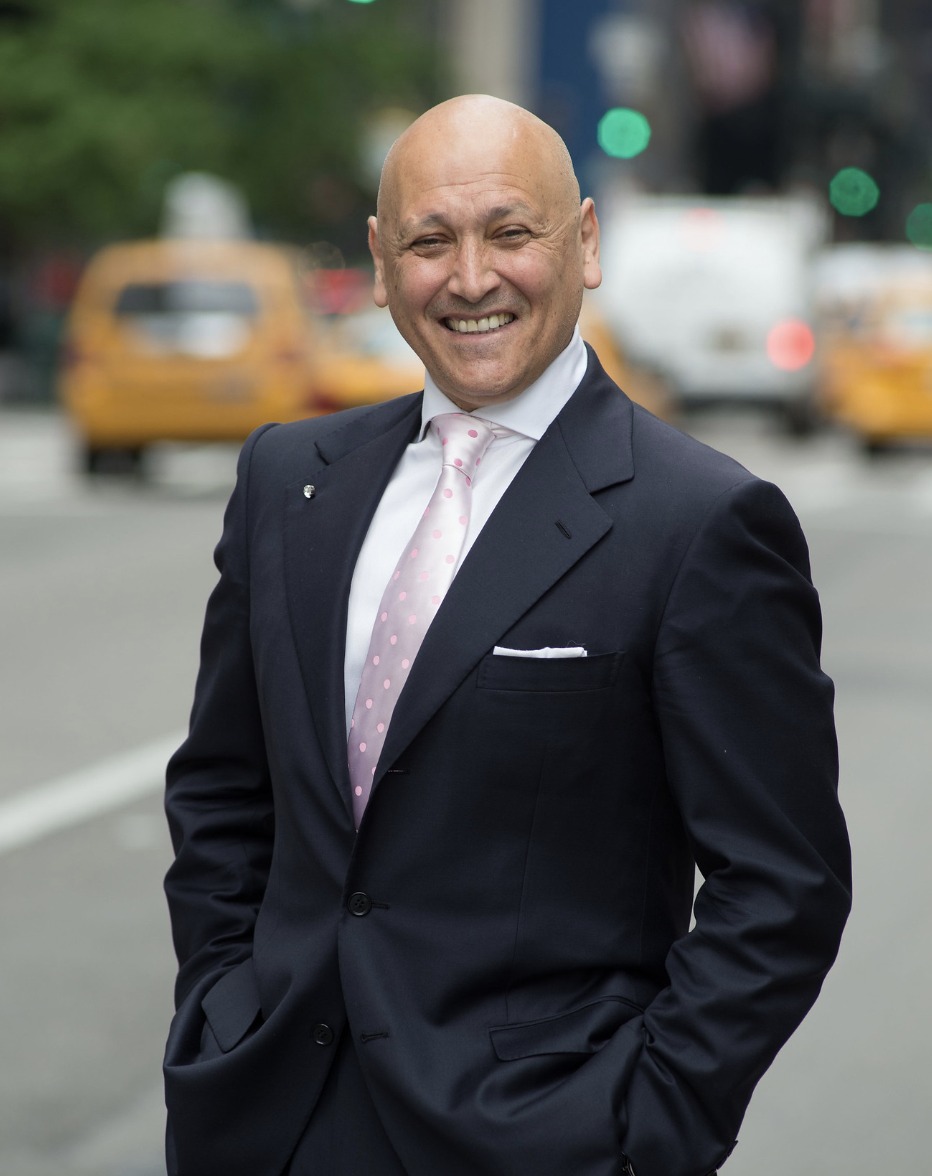 Co-Founder and Vice President of International Investments And Commercial Sector